At the Hogeschool Leiden, the INYS organized a lecture about entrepreneurship in Indonesia. The lecture was for commercial economy students whom were at that moment finishing an export project. Their assignment was to export syrup waffles and energy drink to Indonesia.

The first part of the lecture was about the INYS foundation in general.  In this part we explained about the importance of the relationship between the Netherlands and Indonesia. The future of this relationship lies in the hands of the Indonesian and Dutch youth. The INYS will play an important role in the future in this dynamic environment.

In the second part entrepreneurship was the main course. Two entrepreneurs told about their experiences in doing business in Indonesia and in the Netherlands. Sharing these experiences gave the students answers to their questions and challenges that they had with their export project.

It was a very successful day and the students were enthusiastic about the INYS and data that was shared by the INYS representatives.

Raise the flag quiz about entrepreneurship in Indonesia 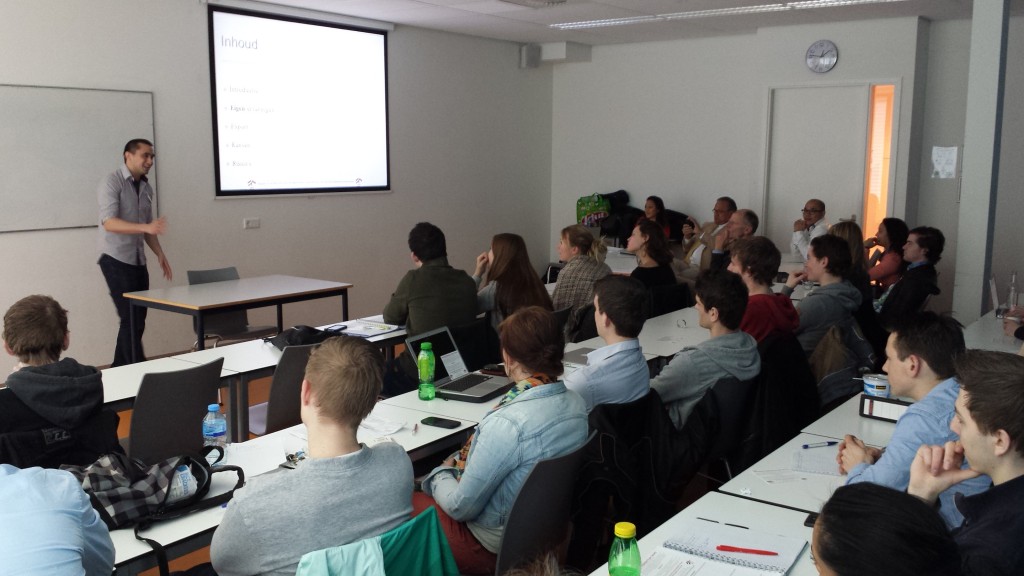 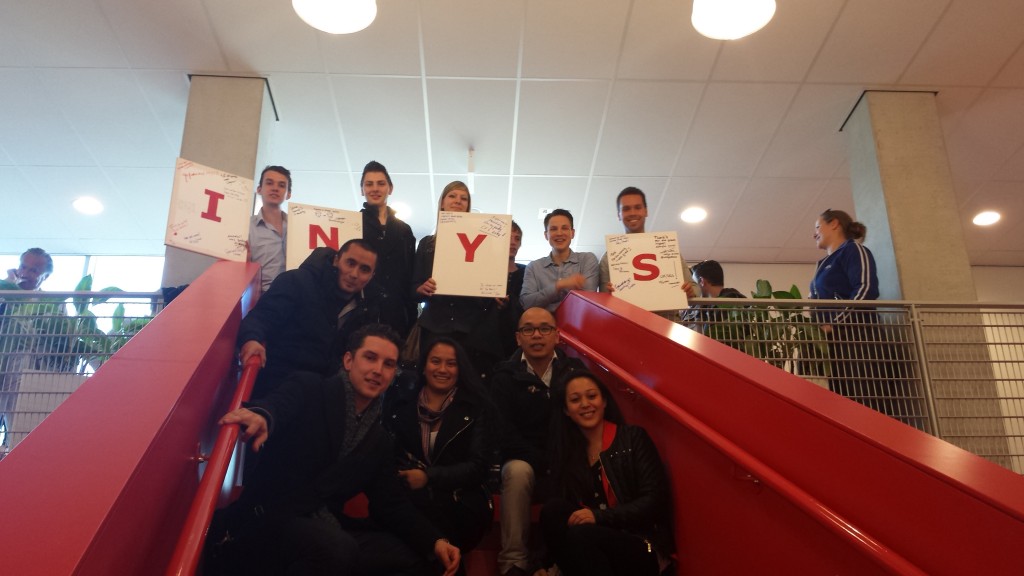